the debut of Golden Ray

It's been a while since we played or posted here, you can thank the pandemic. We're coming back though, in the form of a new band, a trio, we're calling "Golden Ray", after the 220-meter car carrier ship that capsized in the Atlantic Ocean. 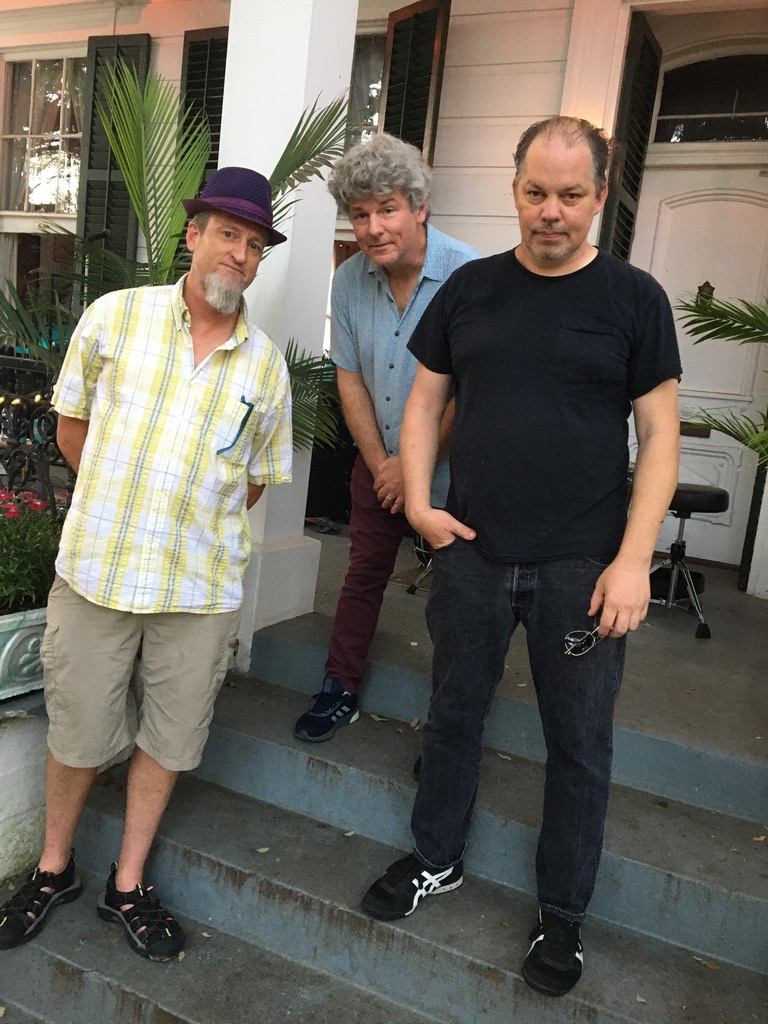 It's David and Andrew from The Stacks, along with new drummer Brian Tierney. We're doing half Andrew's songs and half Dave's, switching off on bass and guitar.

We've got a gig in the Lower Ninth Ward, on Saturday April 17, time TBA, on the outdoor stage at 819 Sister Street. We'll be playing with Regenerator and LoAmps from the North Shore. More details as we know them!